Africa Investor
Home Infrastructure BRICS Bank to Boost South African Loans by as Much as $600... 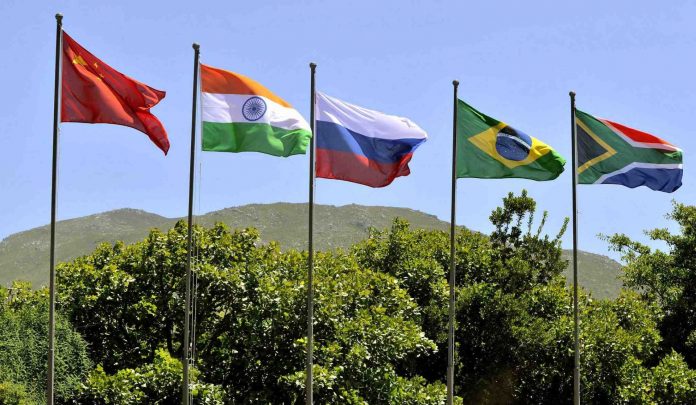 The New Development Bank plans to lend as much as $600 million more in South Africa this year in an effort to spread funding more evenly across its five member states.

The lender, backed by Brazil, Russia, India, China and South Africa, started operations in 2015 to support infrastructure projects and sustainable development initiatives in emerging economies. Leaders of the informal BRICS club of nations will be gathering in Johannesburg next week for its 10th summit.

“Our aim is to be equitable among our five members,” NDB President K.V. Kamath said in an interview. “If you look at the $4 billion we will be doing this year, we should be lending around $800 million” in each nation, he said. “I hope this year, we will hit that number.”

The NDB in May announced a $200 million loan to Transnet SOC Ltd., the state-owned South African ports and freight operator, to rehabilitate container terminals in Durban on the country’s east coast.

It will ramp up efforts to grow sustainable infrastructure in the continent’s most industrialized economy with two further loans, Kamath said. One of these will go to a bank, which will then in turn lend these funds for use in renewable energy developments, he said, declining to name the institution. The second will be made available to critical infrastructure, Kamath said in the interview on Wednesday, without giving more details.

Separately, the NDB on Thursday activated a $180 million loan to Eskom Holdings SOC Ltd. that had been dormant since 2016 and which will be used to build transmission lines and a substation for the Soweto area to integrate renewable-energy projects from independent power producers, Anil Sooklal, South Africa’s BRICS ambassador, told reporters in Johannesburg.

The Shanghai-based bank will also begin raising money and lending in South African rand to help insulate its clients from currency risk, Kamath said. It already does this in China.

“We are trying to catch up with our lending to South Africa,” he said. “It took us a little time to understand how to go about getting projects in South Africa, but I think we are slowly going up that learning curve.”

The lender last year opened the African Regional Center to assist in identifying projects in the country it can support. The ascent of Cyril Ramaphosa to the South African presidency in February, which was followed by sweeping changes to the management at some state-owned enterprises, has improved confidence, Kamath said.