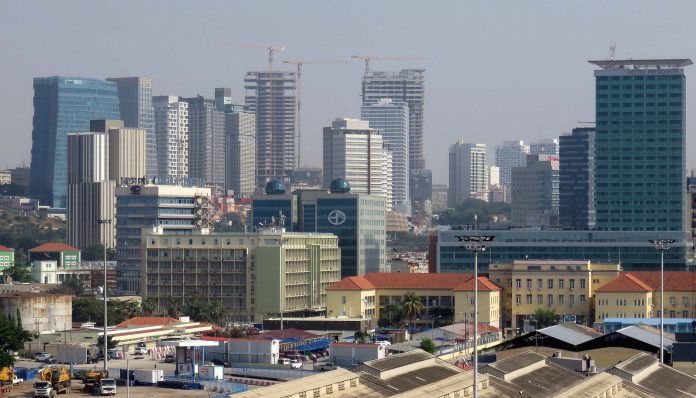 The Angolan government has raised $3bn in its second Eurobond issue in international markets with demand from 500 investors based in the US, Europe and Asia reaching nearly $9bn.

The government added that this Eurobond deal is a sign of investors’ confidence in the reform plans being implemented by President João Lourenço since his election in August 2017.

These are reflected in the government’s Macroeconomic Stability Plan as well as the National Development Plan (2018-22).

“Despite the recent rise in US Treasury yields to four year highs, demand for these deals is in fact showing little sign of abating in 2018. It is worth noting that the African continent has now sold more than $15bn of Eurobonds this year and is fast approaching the record $18bn raised in 2017 (it already exceeded the total for the whole of 2016). The bid-cover ratio for this deal was close to 3x and compares with ratios in recent issues of 4.3x for Senegal, 3x for Egypt, 4.6x for Nigeria and 7x for Kenya,” he added.

The South Africa and Nigeria issues occurred at the end of 2017, while Kenya and Senegal issued earlier this year.

This Eurobond comes despite the latest ratings downgrade by Moody’s from B2 to B3 on April 27.
The outlook for Angola’s sovereign debt was revised to stable from negative though.
The ratings agency stated that this downgrade was due to domestic and external debt refinancing risks for the country.

Dionísio said that the government’s borrowing requirements remain significant for 2018-19, standing at near 20% of GDP on average during this period.

“Debt service needs are also at historical highs well above 5% of GDP while government debt stands at near 65% of GDP. It is therefore not a surprise that debt sustainability was reportedly raised as a major concern for investors on the roadshow before the deal,” he said.

“We believe this is the right time for Angola to address the surge in public debt levels of recent years. The government’s current reform agenda and the announcement that the country reached a non-financing agreement with the IMF are steps in the right direction. The fact that oil prices are currently well above the 2018 budget estimate of $50 per barrel and that a large proportion of the country’s debt is denominated in dollars (oil receipts are denominated in dollars) will be a clear bonus in the fiscal consolidation efforts,” he added.