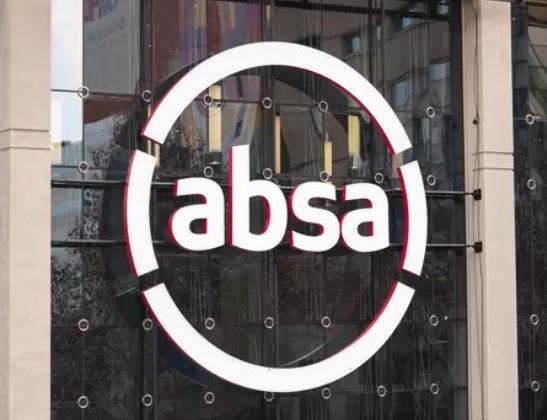 JOHANNESBURG – Absa Corporate and Investment Bank (CIB) yesterday said that it planned to expand its agriculture loan book to countries such as Ghana, Kenya, Tanzania, Uganda and Zambia, due to good long-term growth prospects in the rest of the continent.

Absa CIB agriculture head Roux Wildenboer said the lender wanted to grow its footprint in both its domestic market and the rest of the continent due to strong demand.

“Agricultural debt is relatively higher than it was in recent history and the ability of agricultural businesses to borrow to reinvest has been curtailed, which has a snowball-effect on investment in the sector,” Wildenboer said.

“This is seen as a cyclical phenomenon, and even though on aggregate borrowing is not as strong as it used to be, there are still businesses which are growing aggressively.

“This is the reason why Absa is optimistic about prospects in the agricultural sector.”

However, Absa CIB warned that the big concern in South Africa was the economic performance of the economy, which had stymied demand for agricultural machinery and implements, particularly the sale of tractors and combine harvesters in the past two years.

Data from the South African Agricultural Machinery Association (Saama) showed that July tractor sales plunged 30 percent year-on-year in the month from 525 units to 368 units, while year-to-date combine harvester sales were almost 13 percent down on last year.

“The current industry perspective is that sales should pick up towards the end of the year. Nevertheless, it is likely that tractor sales in the 2019 calendar year will be at a level between 15 and 20 percent below the 6 700 units sold last year.”

Last year, the National Assembly adopted a motion to amend Section 25 of the Constitution to allow expropriation without compensation.

Wildenboer said the lender saw potential for further growth and commercial success in the agricultural sector in South Africa, but that the government would need to reassure investors that the proposed land reform programme  implementation would not affect investor confidence.

“Notwithstanding some headwinds in certain areas, Absa CIB sees agriculture as a vibrant and strategic market.

“It is the bank’s intention to increase its involvement across the continent in the agricultural sector, and appetite to embark on this strategy has been reaffirmed,” Wildenboer added.