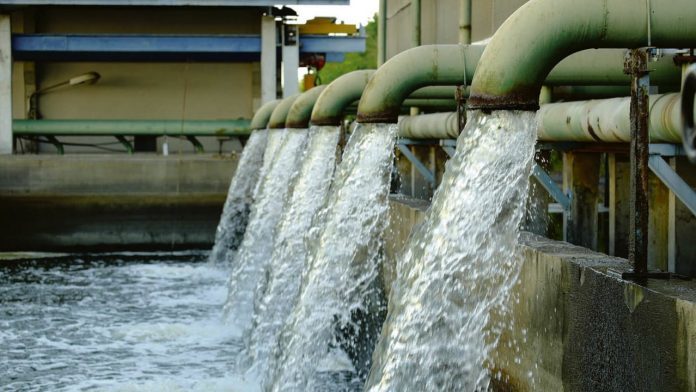 The US $3m Lupane water reticulation system in Zimbabwe is set to be complete by January 2019. This is according to Mr. Chalton Moyo, Lupane Town Secretary who said  84% of the project is already complete, 50% of the pipe in the high density stands has been done and 100% has been done in the low density stands.

Mr Chalton explained that the project which was expected to be complete by end of this month faced delay due to unforeseen circumstances.

“I am happy to say that 84% of the work has been covered so far for the water reticulation system that is being undertaken by Lupane Local Board and the Zimbabwe National Water Authority (ZINWA). The contractor is on site and work is progressing well although the completion date has been revised from mid November 2018 to end of January 2019 due to circumstances that were not foreseen at the start of the project,” said Mr Chalton .

Mr. Moyo added that Zimbabwe National Road Authority (ZiNaRA) has made it possible for the board to reconstruct 3.5 km of roads in the old stands. This adds to further constructions taking place in the town such as the Civic center which has already been excavated. So far, 8 solar power street lights have been installed with an additional 20 street lights that have been tendered.

Additional structures such as Petroleum filling station, the establishment of the first abattoir in Lupane and upgrading of the flea market, Hotel and Conference Centre stand and student accommodation are also highly anticipated from the working agreement between the board and the Infrastructure Development Bank of Zimbabwe (IDBZ).