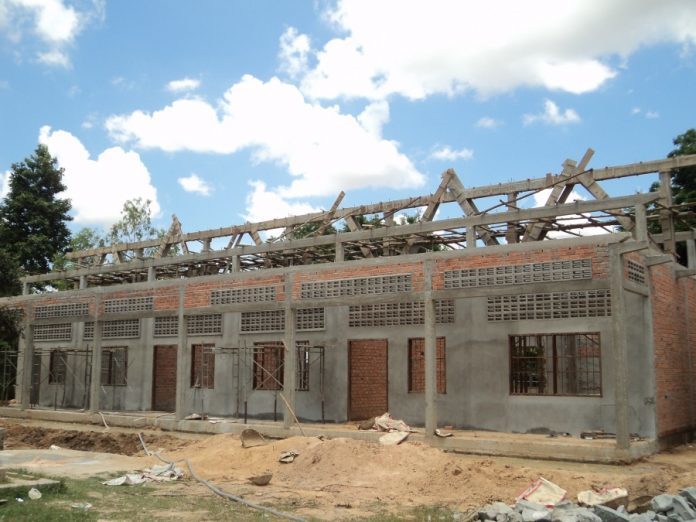 The government of Zambia has set to construct decent housing for all traditional leaders across the country. Government had been allocated US $4m in the 2017 budget for the construction of palaces country wide.

Minister of Housing and Infrastructure Development, Hon. Ronald Chitotela, confirmed the reports and said that the government will ensure that the development that is being rolled out across the country is all inclusive without leaving anyone behind.

“President LUNGU and the Patriotic Front government remains committed to ensuring that all traditional leaders’s living standards are uplifted across the country hence efforts being done through the Ministry of Housing and Infrastructure and the Ministry of Chiefs and Traditional Affairs to see to it that all palaces across the country get upgraded” said Hon. Ronald.

Construction work of the palaces

The palaces will be built in phases. Phase one which will take part in the Southern province will have 3 palaces per province totaling 30 palaces to be constructed. The chiefs’ housing allowance revenues will enable the private company to recover the money invested in the chiefs’ palaces project over a specified and agreed period of time, after which ownership of the palaces would be transferred to the respective local provincial administration as institutional residences for chiefs.

Concession, which allows for greater management of resources and promotion of efficiency, appears to be one of the viable ways that the central government can hope to speedily build and maintain the chiefs’ infrastructure.