Home Events Who Else is Funding the US$350 Billion Needed by 2030 to Electrify... 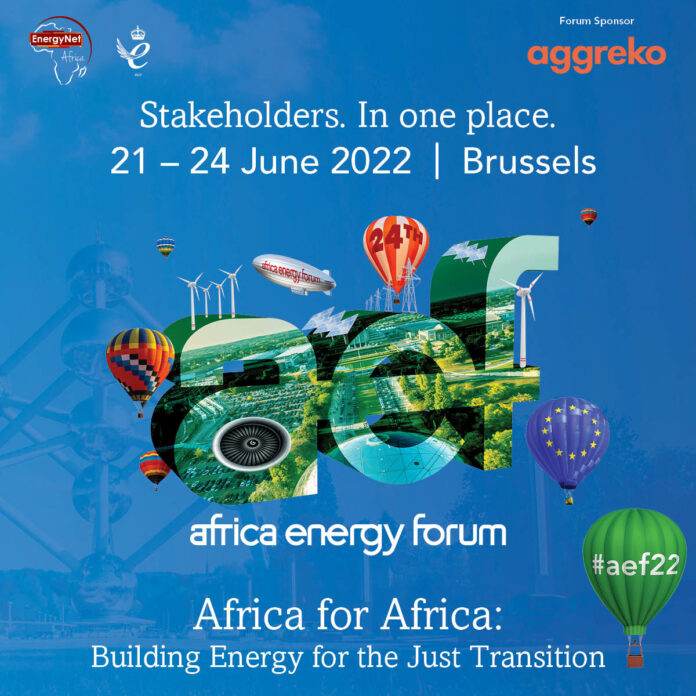 With some 40% of the population on the continent (some 700 million+ people) having little or no access to electricity – per capita consumption of energy in sub-Saharan Africa, excluding South Africa, is 180 kWh, compared to 13,000 kWh per capita in the United States and 6,500 kWh in Europe, according to the African Development Bank Group. This represents a huge challenge for investors, but one that can be equal in opportunity considering just how much power is needed and projected economic growth across Africa in the coming 20yrs.

Join us at the aef on 21-24 June at Tour & Taxis, Brussels, as we bring together, stakeholders, in one place, as they pursue plans and strategies to enable Africa’s electrification needs by 2030, which has unlocked a US$350bn investment pot.

Hear from industry experts as they join forces to discuss:

AEF gives you the opportunity to network with the leaders of the industry, plan, strategise and conduct deals to work towards electrification and the just transition on the continent.