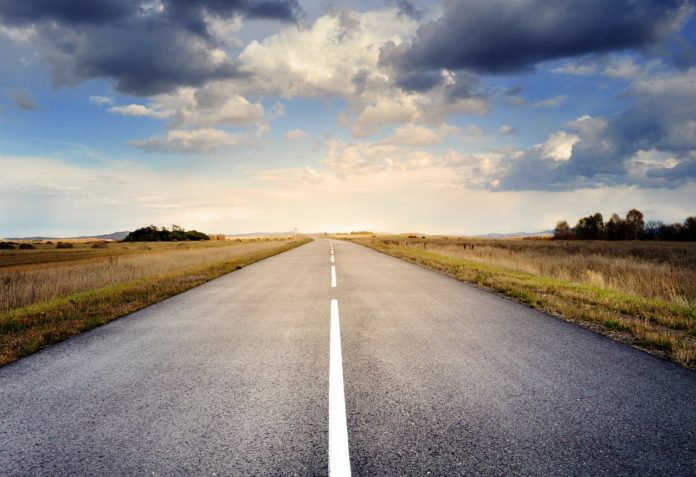 The government of Namibia has officially opened the main road, MR120 that connects the regions of Oshana and Ohangwena which was funded at a tune of US $14m. Speaking during the opening ceremony, Vice-President Nangolo Mbumba said the project is one of many achievements recorded in Namibia’s road sector over the past 29 years.

“This is a worthy investment as it will ensure that our nation reaps the full benefits of the vital transport channels and generate industrial and economic growth to the surrounding areas and to the nation at large,” said Mbumba.

The Okatana-Endola-Onhuno Road was being constructed by Otesa Engineering (Pty) Ltd and at least US $2m of the total amount was paid to sub-contractors and SMEs. According to Mbumba, at independence the bitumen standard road network was 4572 kilometres and it has increased to approximately 8500 kilometres which represents an increase of 85.9%

The project which was part of the government’s objective to alleviate poverty at all levels of society by providing opportunities that benefit the local population saw over 600 locals employed during construction.

The newly upgraded road is expected to stimulate economic growth and enhance the agricultural sector in the northern regions in terms of moving goods and services in the northern regions. The MR 120 which is the road from Okatana through Endola to Onhuno, will serve as a link on the Trans Cunene corridor as it connects to Oshikango to Outapi and Ruacana.

“People will now be able to connect from the western part of our country to the east via Eenhana-Okongo-Nkurenkuru-Rundu linking to the Trans Zambezi Highway,” said Mbumba.

Additionally, the vice-president the public that despite the economic headwinds facing the country the government will ensure that all planned projects are executed and completed. He however cautioned the public about vandalism of road signs which according to him has also become a national concern.

Meanwhile, the District Road (DR 3639) which is the gravel road between Oshikongo and Ondobe was recently completed while works at the two labour-based projects such as DR 3660 (Onakalunga-Epinga) and DR 4113 (Endola-Eembo) will commence as soon as the tender process is completed. Mr. Mbumba cautioned the public about vandalism of road signs which according to him has also become a national concern.