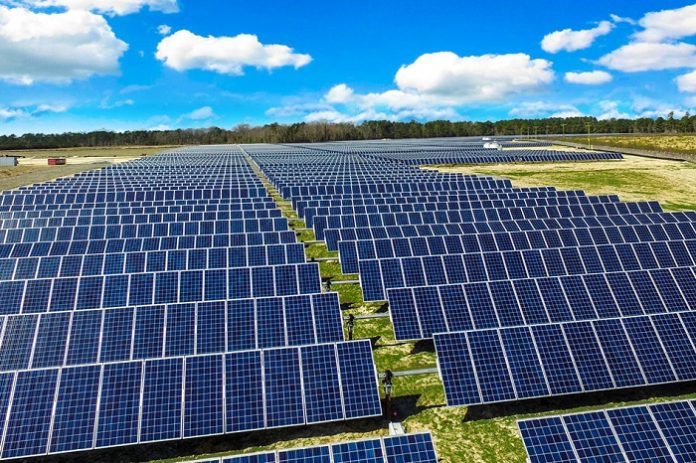 The government of Uganda has commissioned a new solar power plant in Gomba region in line with the country’s push to focus on renewable energy.

Vice President Edward Kiwanuka Ssekandi, who commissioned the mega project confirmed the reports and said that the government is focusing on renewable energy to boost its ambitious hydroelectricity power generation.

Also Read: 9% of solar energy to make progress in Africa in next 2 years

The new plant is projected to add 20MW to the national grid by November this year. This is the second solar plant that has been recently been commissioned after the one in Soroti which is currently producing 10MW.

David Alobo, the managing director of Xsabo Group, which is behind the development, said the company’s choice of renewable energy was based on attracting foreign direct investment.

“How can we talk about surplus electricity when today only between 23% and 28%t of our people have electricity and the several investors who visit our country after being wooed by the president decide to go and put their investments elsewhere citing lack of reliable electricity as one of the key reasons?” said Dr Alobo.

Two mega hydropower dams at Karuma (600MW) and Isimba (183MW) which are nearing completion, are expected to push the country’s energy pool to over 1,600MW.

Research reveals that solar energy will account for nearly 70% of the global energy mix by the year 2100. Solar power could do for Uganda in the next 15 years what mobile phone technology did for communications in the 1990s.