Home Tourism The world’s biggest hotel chains are in a billion-dollar race to win... 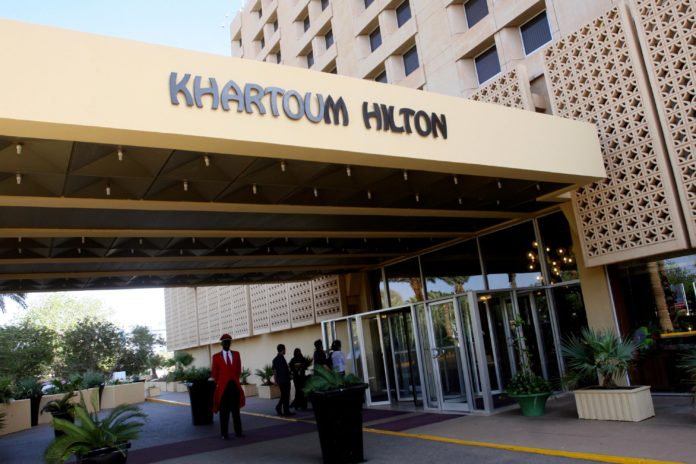 Over the coming decade, affluent Africans—and visitors to the continent—will have a lot more hotel options to choose from. That’s because some of the world’s largest hotel chains are betting big on expansion plans in Africa.

AccorHotels, the largest hotel operator in Africa with brands like Sofitel, Novotel and Ibis, set the pace back in July with an ambitious partnership with Qatar-based Katara Hospitality for a $1 billion fund to drive expansion in sub-Saharan Africa’s hotel market. AccorHotels currently operates over 100 hotels on the continent.

Marriott, the chain which currently operates brands in 21 African countries, is doubling down on the continent as well with plans to increase its hotels in Africa by 50% by 2023. As well as expanding in several markets where it already operates, Marriott is opening in new markets including Benin, Botswana, Ivory Coast, Mauritania, Mozambique and Senegal. Marriott’s expansion will boost its Africa presence to 38,000 rooms across 200 hotels.

It’s a total that’s currently much higher than the 41 hotels operating under brands owned by Hilton. But with 53 hotels currently planned, the US-headquartered chain is also looking to double its Africa footprint over the next five years. Much of its plans come under its Hilton Africa Growth Initiative, a $50 million expansion drive to open 100 new hotels with 20,000 rooms across the continent mainly by converting existing hotels to Hilton brands. Hilton is also looking to have a footprint in new African countries with debut hotels planned in up to 13 African countries.

Hyatt, a less dominant player in the continent’s hotel space, is also stepping up development plans with nine new hotels expected to open by 2020. Eyeing a much quicker development pace, Radission Hospitality plans to open 10 new hotels across Africa over the next nine months.

The running theory among hospitality experts is that several Africa countries—with growing economies and rapidly developing urban centers—are a high-growth market for hotels. Indeed, hotel chains began ramping up expansion plans in Africa back in 2016. Marriott thinks the continent is still “under capacity” when it comes to branded hotels.

Some of the demand is seen in growing tourist arrival numbers on the continent: between 1995 and 2014, international tourist arrivals more than doubled, growing at a rate of 6% every year. Africans are also traveling more around the continent and now account for four in every 10 international visitors on the continent. And with the newly established Single African Air Transport Market expected to result in cheaper flights between African cities, that share could well increase.

But as hotel chains expand, they will also face competition from a now familiar adversary in Airbnb as the hospitality startup gains a stronger foothold on the continent, too. Since launching in Africa in 2013, Airbnb has notched up over 130,000 listings which have welcomed over 3.5 million guests with around half of those arriving in the past year alone. Even more, seven African countries recorded over a 100% increase in Airbnb guest arrivals over the past year and the continent now also accounts for three of Airbnb’s eight fastest growing markets globally.