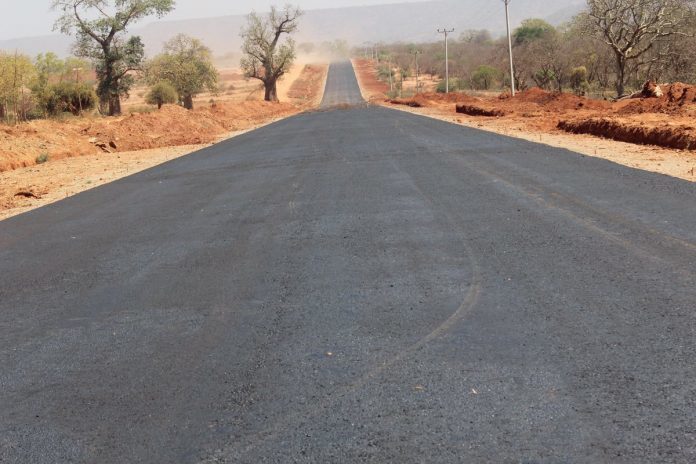 Tanzanian government is seeking for funds to construct at tarmac level a 220km-road, which connects Morogoro and Njombe regions and Madeke Village.

Deputy Minister for Works, Transport and Communications Elias Kwandikwa announced the reports and said that the government had already completed feasibility study and have a detailed design for the road’s long stretch which were among the preliminaries to the construction of the road at tarmac level.

The stretch covers 126km from Ifakara Kihansi and that such a step would enable to connect part of the road with another stretch earlier constructed at tarmac level with 24km from Kihansi to Mlimba.

Kwandikwa also pointed out that Ifakara-Mlimba-Taweta-Madeke Road was currently at gravel and soil level and affirmed that the road was passable except for a few areas that still needs to be improved to enable it to be accessible throughout the year.

“The government will continue setting aside funds for construction works so that the road is accessible throughout the year,” said Mr. Elias.

Additionally, the government has completed the construction at tarmac level some parts of Sumbawanga to Mpanda Road covering 188.5km. Such parts of the road include that of Sumbawanga-Kanazi with 75km, Kanazi-Kizi-Kibaoni with 76.6km and Sitalike-Mpanda with 36.9km.