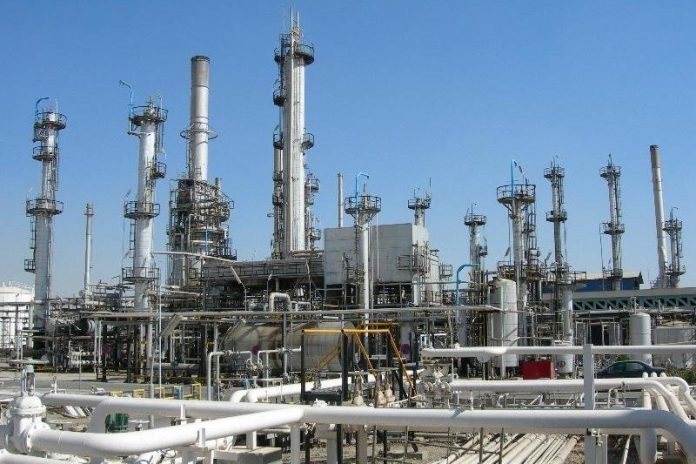 Saudi Arabia has announced plans to construct an independent oil refinery in Nigeria. Minister of Energy Industry and Mineral Resources of the Kingdom of Saudi Arabia, Khalid Al Falih revealed the reports during his meeting with Nigeria’s Minister of State for Petroleum Resources, Ibe Kachikwu in Riyadh.

Speaking during the meeting which was based on discussions bordering on collaborations between both nations in the oil and gas sector, Mr. Kachikwu said that Saudi Aramco is expanding its downstream operations including refining and petrochemicals production and sees Nigeria as a gateway to other African countries.

Mr. Kachikwu further explained that last year alone Saudi Aramco, an equivalent of NNPC, made about US $200bn as profit hence making them want to leverage on the huge success of Saudi government in terms of petroleum.

“We have a lot of common ground, historical ties, and religious ties and there’s a need to move further. We are looking at cooperation along very multi levels. For example, we are asking for some investments into four of our refineries,” said Mr. Kachikwu.

The Minister added that the government is in the process of setting up a team to make the plans come to fruition. “We are looking at the potential for Liquefied Natural Gas investment. We are looking at some straight trade deals in terms of our DSDP programme, to see how they (Saudi Arabia) can participate and bring in products into the country.”

Although it is one of Africa’s biggest crude oil producer, Nigeria currently imports the bulk of its petrol, with the nation’s four refineries operating far below installed capacity for many years.