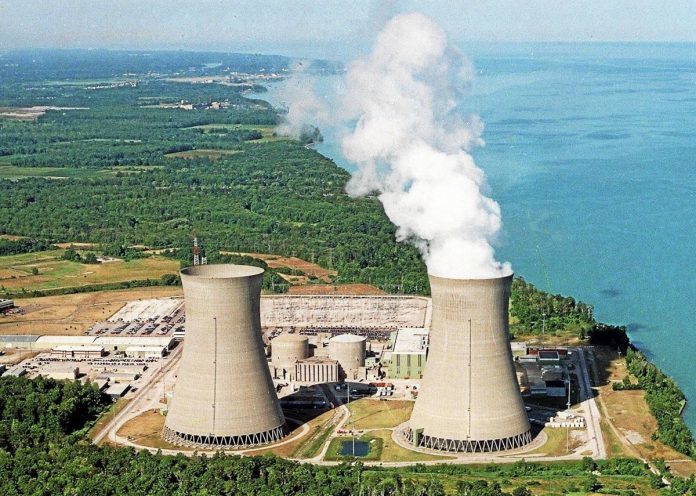 Rwanda has announced plans to establish a Centre for Nuclear Science and Technology (CNST) within the next five years. Robert Nyamvumba, the Energy Division Manager at the Ministry, revealed the reports and said the government is in talks with Russia’s State Atomic Energy Corporation (ROSATOM) on the development process.

“Rwanda envisions having a Centre for Nuclear Science and Technology in the nearest future. Last year we signed a a cooperation agreement on the use of atomic energy for peaceful purposes. You can’t believe that other countries are using nuclear (science) for better life and we can’t use it. We need to move faster,” said Mr.Robert.

Mr. Roberts explained that the talks will focus on how both soft and physical infrastructure can be set up to pave way for nuclear energy development so it can be used in different areas such as agriculture, medicine, education, and electricity generation.

A legal and policy framework will follow afterwards to pave way for the construction of a research nuclear reactor, with the first nuclear powered radiations being used to provide services in cancer treatment, food processing, and increase cassava and rice crop production.

Additionally, the cooperation with ROSATOM will see Rwanda and Russia establish study programmes that will help the country acquire advanced knowledge in nuclear sciences, with the University of Rwanda training students from the undergrad level, and master’s level, to PhDs.

“A time frame is being discussed, we are looking at 2023-2024. We are moving aggressively to see the centre established in Bugesera industrial park. The government has also secured technical support from the International Atomic Energy Agency (IAEA) and local experts are currently assessing how Rwanda can use the nuclear technology to increase cassava and rice production,” said Mr. Robert.