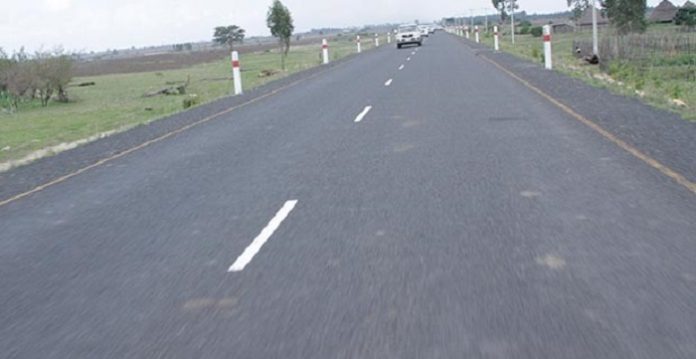 The Kenya Urban Roads Authority (Kura) has announced that construction of all the 38 roads projects in Eastlands under Nairobi Regeneration Plan will be  be completed by July this year ahead of august schedule.

Kura’s Director general Engineer, Silas Kinoti said that the road project which cost a whopping US $28m covers over 80 kilometers. Construction began last year and is at 50% complete.

“We are contacting the inspection road by road and we can say that we are optimistic that by July all the roads will be done,” said Eng. Kinoti speaking before the Nairobi County Assembly Transport committee.

The project was divided into three lots, with each one of the lots given separate one year contracts in July 27, 2018 and they were all awarded to separate contractors. Lot 1, which is covering 32 kilometers of road network, was awarded to an international Chinese engineering and construction company known as STECOL Corporation (formerly Sinohydro Tianjin Engineering Co. Ltd) at over US $9.5m.

China Roads and Bridges Corporation was handed the 2nd lot which is 25.5 kilometers long at a cost of over US $10bn. On the other hand, China Wu Yi won the 3rd lot which is worth close to US $9m.

Meanwhile, the urban roads agency has managed to construct 4 out of 11 footbridges on the Outering road which was completed on July, 2017. The remaining 7 bridges are underway.

The over US $8.7m project commenced in April last year in an effort to enhance safety of non-motorists after an uproar over rising cases of accidents on the road. The agency has even received additional finance to address this issue.

In addition, Kura intends to construct 19 bus stops along the road as well as increasing mobility of the service and access ways to the road in order to enable faster evacuation and movement of traffic on the road.