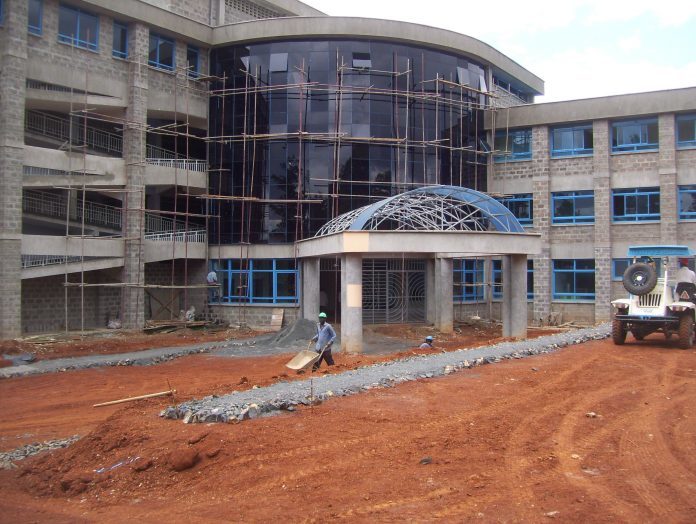 Kenya is set to start construction of cancer centers from July in a project that is set to reduce over reliance on Kenyatta National Hospital (KNH). This is according to the Ministry of  Health.

The facilities which are aimed at at reducing congestion in hospitals and cut down on travelling costs since cancer has emerged as a top killer disease in the country will be built in Nyeri, Mombasa, Kisii and Nakuru.

World Bank has partnered with the government to establish the cancer centers in the counties with the Banker funding the design of the hospitals which will be owned and operated by the private sector.

The centers will be constructed in a joint public private partnership with the government providing land for investors who will build and operate the centers and the government charging a fee to recover its investments.

The centers upon completion, will start by offering chemotherapy services and later they will be scaled to provide radiotherapy services. This comes at a time when the country lacks cancer specialists to tackle the disease with few available equipment to fight the killer disease which ranks third after Malaria and Pneumonia. KNH and Moi Referral Eldoret are the only public hospitals with cancer fighting equipment which can be used for chemotherapy, radiotherapy and surgery.

The Ministry of Health estimates that about 70 to 80% of cancer cases in the country are diagnosed in late stages when the disease has infected major body organs therefore making it incurable.