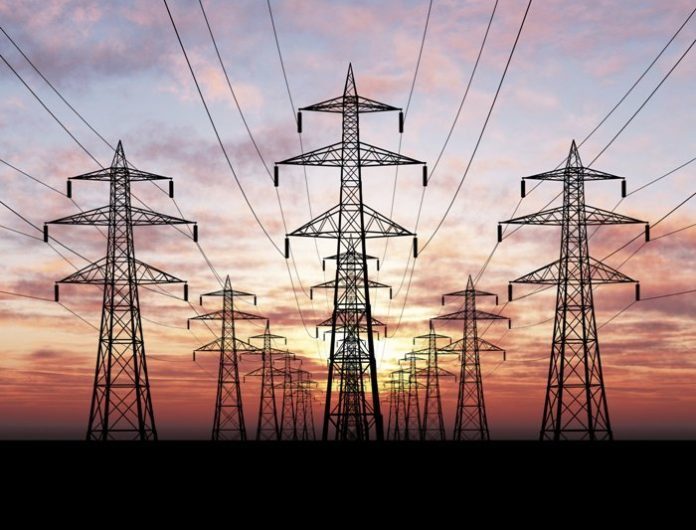 The Tanzania Electric Supply Company (TANESCO) is set to connect the Kenya and Tanzania power to the Southern Africa Power Pool (SAPP) through a 400kV transmission line.

Emmanuel Manirabona, TANESCO’s Senior Manager Projects confirmed the reports and said the interconnection will begin with Isinya station to Arusha. From Arusha, the line will connect with Singida through Babati.

The project financed under a US $259m loan from African Development Bank (AfDB) and the Japan International Cooperation Agency (JICA) will run on a 510km transmission line with five substations.

The Kenya-Tanzania Power Interconnection Project which is is scheduled for operation in 2020, will enable the two East African countries exchange electricity easily, with reduced the operational cost of energy production. Modern sub-stations will also be constructed to ensure effectiveness of power transmission between the two countries.

In 2016, Tanzania through its Power System Master Plan (PSMP) suggested interconnection projects such as the Kenyan plan that is currently under implementation. The Zambia-Tanzania project was also under consideration and would be implemented in 2019 and begin operation in 2020.

Meanwhile, another line under consideration is the 200MW Uganda-Tanzania line. The Uganda-Tanzania line will run from Masaka to Mwanza an interconnection with Mozambique. Another inter-connection will be the Tanzania–Rwanda and Burundi interconnection through a 63MW hydropower plant project and the Tanzania and Malawi 340MW hydropower plant project that would enable the national power grids of the two countries to be connected in 2021.