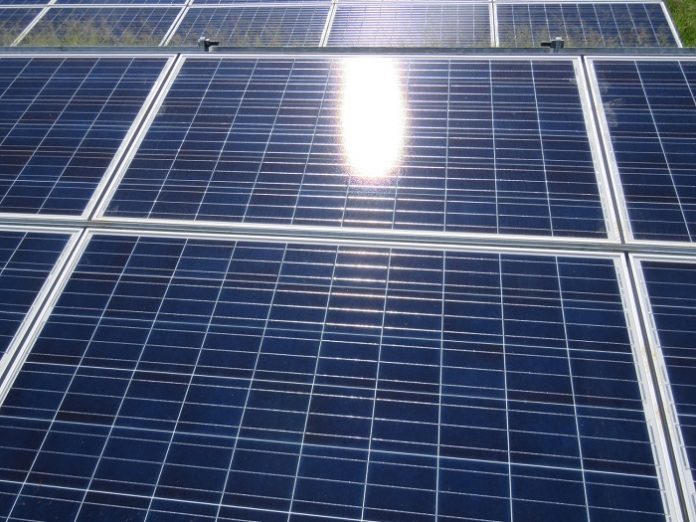 Egypt is set to implement a 4MW solar power project in Uganda that is geared at improving the country’s renewable energy performance. Access to modern energy services through renewable energy development is a major concern for the energy sector in Uganda.

The Egyptian engineers from the Ministry of Electric & Renewable Energy Authority headed by Senior Eng. Mohammed A. Abdel Aziz, in accompaniment of the Project Manager, Eng. Reda Shaban Ali, said they have inspected the terrain of the proposed site which they have found appropriate for the solar plant.

The project will be the third large solar power station to be implemented after Access Solar’s 10MW station in Soroti and Tororo North Company’s 10MW installation just outside Tororo municipality. The power station will be connected to the grid through Tororo substation.

According to Mr. Wilson Wafula, the Commissioner Renewable Energy at Ministry of Energy and Mineral Development, the project will be beneficial to both community and country but most importantly to the University which will use it as a training spring board for students to graduate in renewable energy programs.

Uganda’s estimated renewable energy potential stands at 5,300 MW. Rural electrification will not only attract investments but have a ripple effect on major sectors as industry and agriculture. The country highly relies on agriculture as the backbone of the economy which according to Mr. Wafula more investment to better its performance would serve the country right.