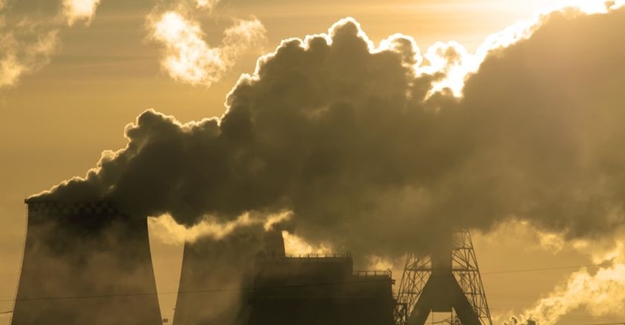 The African Development Bank (ADB) is set to back coal-fired projects in Nigeria, Kenya and Senegal in a departure from the International Monetary Fund (IMF) policy, which has a ban on fossil fuels.

Kenya is developing a one-gigawatt generator near Lamu on the coast, using the latest clean-coal technology but the World Bank and IMF have refused to engage on the project.
They have also banned funding to South Africa’s Eskom for coal plants.

In Africa, more than 600-million people live without electricity from the national grid.

While Nigeria is the continent’s largest oil exporter and only has low-grade or “young” coal deposits, the government has agreed to work with private investors who can show ability to develop coal-fired plants that will produce 500MW or more of power.

The African Development Bank has agreed to help fund the projects. The bank’s president, Akinwumi Adesina – who served previously as Nigeria’s minister for agriculture — has defended the move.

South Africa, Botswana and Zimbabwe obtain the majority of their electricity from coal, and new research at Wits University has shown how emissions can be reduced, and other chemicals captured for sale as a by-product in the making of steel.

Australia, Bangladesh, India, China and the Philippines are increasing their use of fossil fuels, while Tanzania is opening its first coal-fired generator near the southern border with Mozambique.

President Donald Trump has voiced his concern over the World Bank and IMF ban and pledged to change the policy. The United States is the largest contributor to both organisations and is also on the board of the African Development Bank.