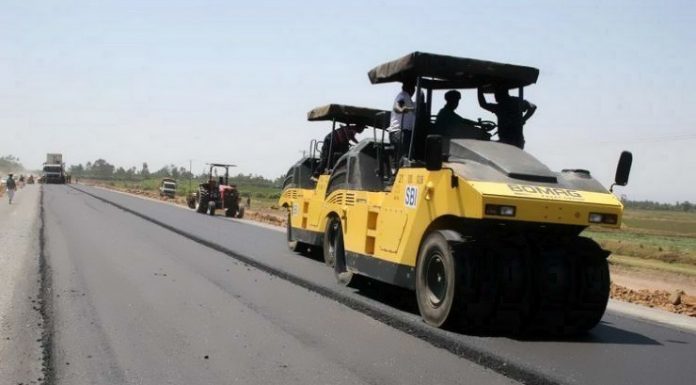 The African Development Bank (AfDB) has agreed to loan the Tanzanian government over US $18m for the construction of 110.2km Dodoma city outer ring-road, rehabilitation and/or replacement of existing drainage structures and the construction of new additional drainage structures. This is according to the president of Tanzania H.E John Magufuli when he was speaking in Mbeya during the celebrations of international workers day.

The project will be implemented by the Tanzania Roads Agency (TANROADS), an Executive Agency under the Ministry of Works, Transport, and Communication which was established under the Executive Agencies Act in 2000 and given the mandate to maintain and develop trunk and regional road networks in Tanzania Mainland.

Also Read:Nigeria to receive US $70m loan for a road project in Ebonyi State

Solution to the city’s traffic congestion

Upon completion the Dodoma ring road is expected to allow traffic of motorists not heading to Dodoma City to dodge the City on a couple of high-speed freeways in the quickest and most efficient way possible.

In addition heavy vehicles moving through the City from the four main trunk roads will be sidetracked into the oncoming ring road to either bypass Dodoma city totally or to move to a different route that will eventually lead them to their destination without having to pass at the city center. Traffic from the current network of roads in the town shall also be transferred to the Dodoma ring road in order to ease congestion within the city.